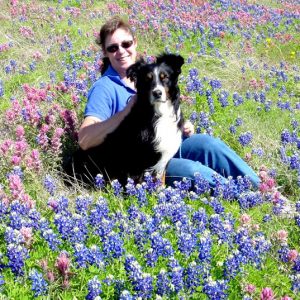 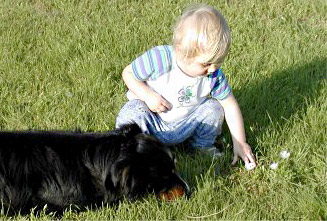 Winslow has been a once in a lifetime dog.  A good watchdog and loving companion, his trainability and great temperament have made him a joy to have around.  He’s wonderful with children, and is protective when it’s appropriate, like a good Aussie should be. 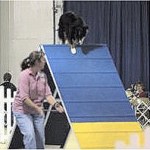 He has earned his CD and his CDX, even winning High in Trial on his last leg of the CDX!  In one weekend of agility, he earned his RS-N, and JS-N titles, and won first place in two of his classes!  He got his RV-O title in one weekend, his first time on an agility field in over a year.  He has been a truly versatile and extremely talented dog!  This dog was my heart!

Click on the first photo to enlarge the pictures.